In the early days of video conferencing, the sender and the receiver did not always get the same image on their screens, due to errors in the connection. 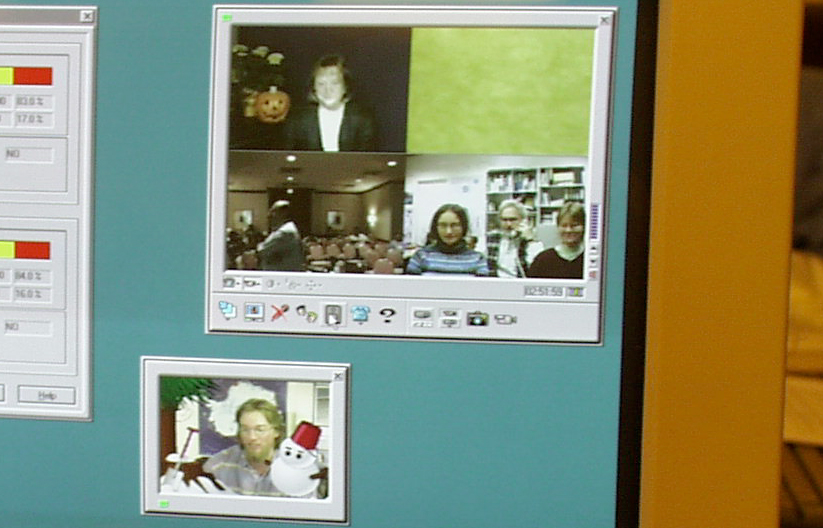 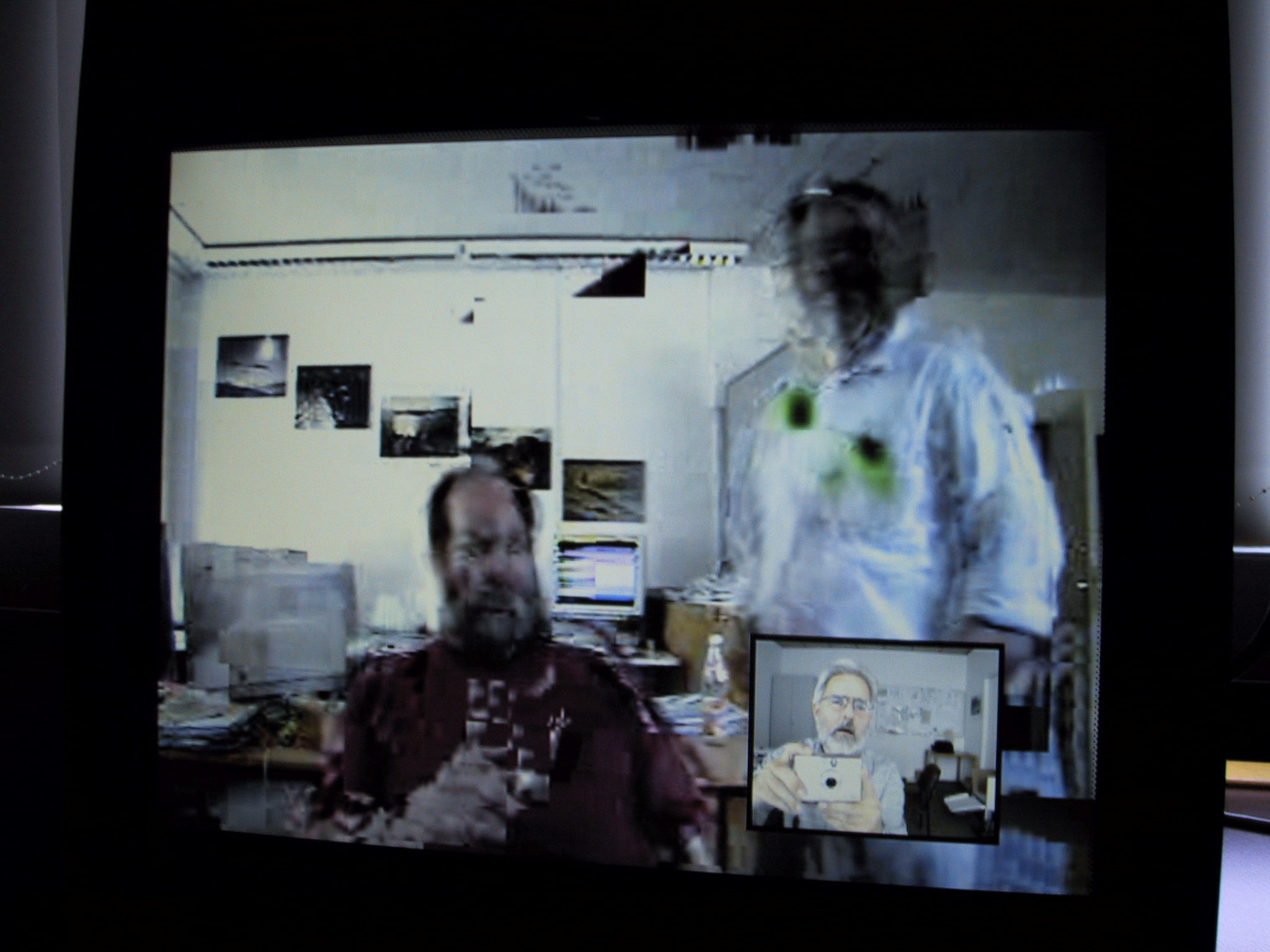 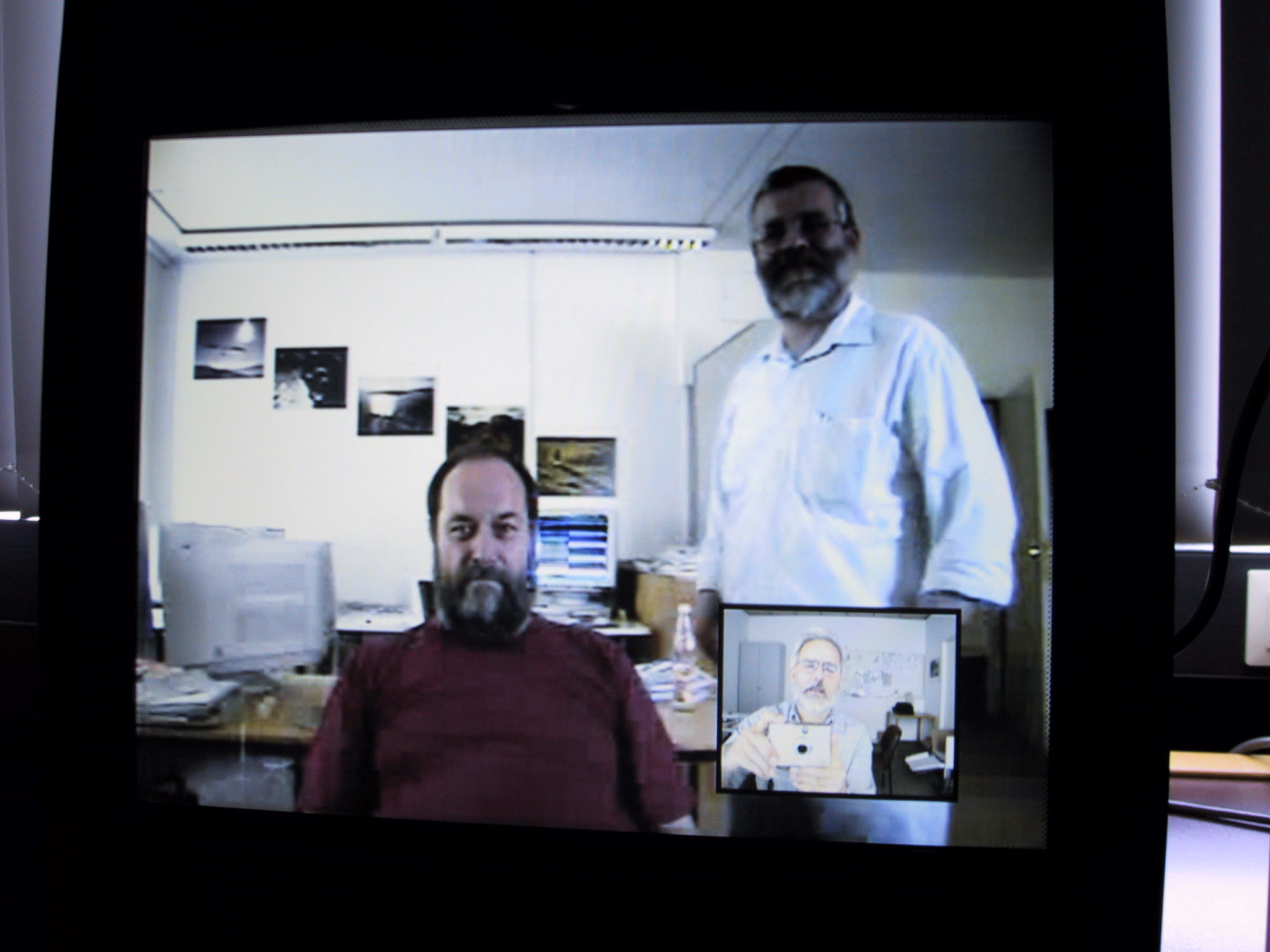 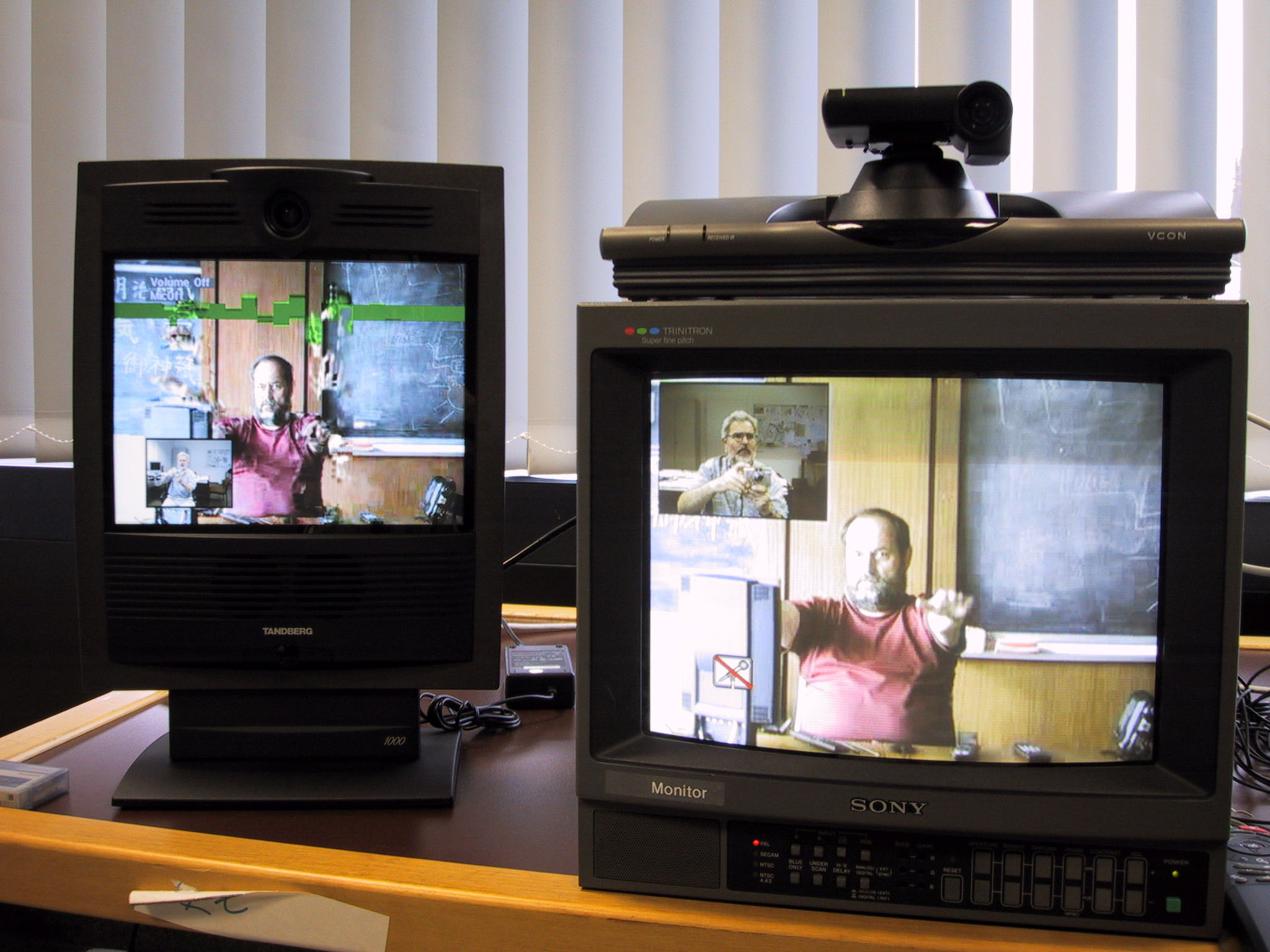 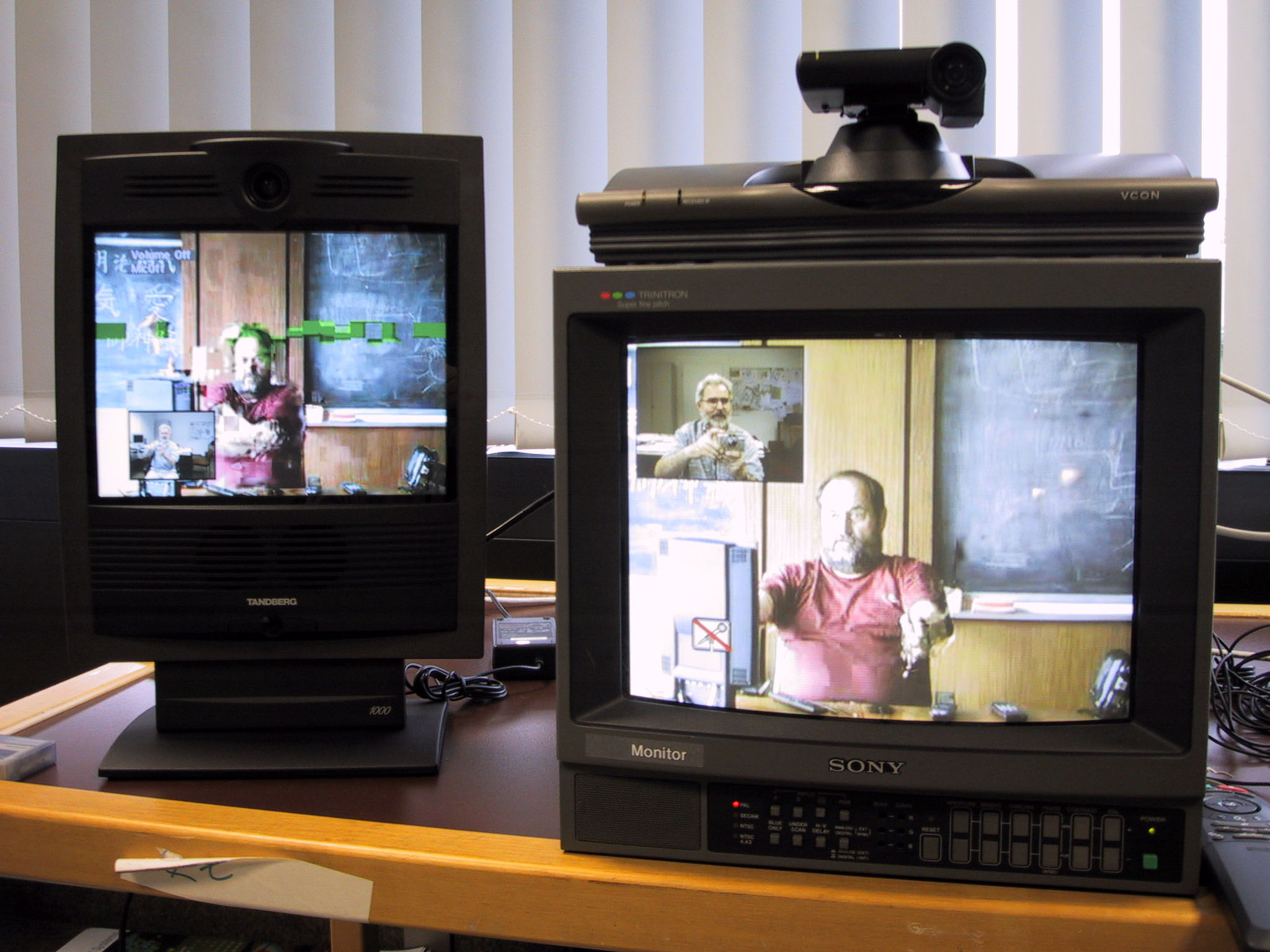 Figure 1 shows a screen image where you see the participants in the video conferencing on three different locations in the world. The connection shows no problems.

Some experiences done in 2001 on the Deutsches Forschungs Network with various video conferencing systems showed however that various errors could occur, whereby the sender and the receiver see a different picture of the same situation, which could led to funny situations, where people seems to loose parts of their body. The explanation is the following:

Simply spoken, individual video frames (e.g., 25 full pictures per second) are compressed by algorithms which may use the previous pictures or even following ones to predict the current one and once in a while, a full picture is transmitted to begin with a “clean sheet”. Inherent in the most used “compressors” is that they work on 8 by 8 pixel blocks (DCT, http://en.wikipedia.org/wiki/Discrete_cosine_transform).

As a result of lost or data packets arriving too late, defects begin to show up as “blocky” artefacts, multiples of 8×8 pixels in size.

The fun part comes when video codecs try to make the best out of a frame with some defective blocks. One codec may simply show 8×8 green pixels, when it lost track of that block. Others show the block as it was 1/25 of a sec back – or even some seconds back. So, when you wave your arms, your partners video could show your hands or arms hanging in the air lonely for quite some time.>>

Can we prevent this

However this situation could also occur in webharvesting.

This item is based on information given by Hans Pfeiffenberger of the Helmholtz Association, Germany.

More examples can be found on http://www.pelegroup.net/resources/megaconferenceV/digitalArtGallery.html